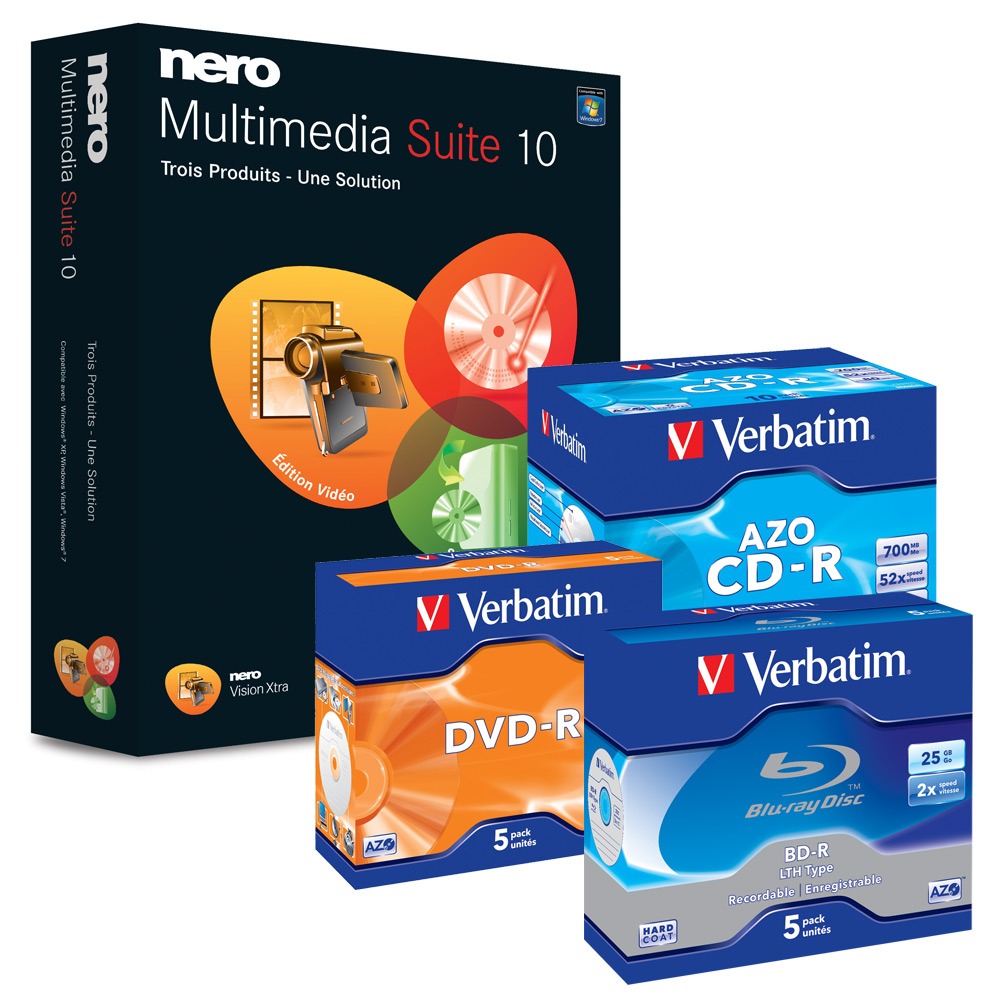 The GPL quite simply just attracts more people to be willing to give their time,money and sweat to the community than the BSD, which many open source developers consider a "license-to-steal". If the BSD was so great then it would attract more developer support than GPL projects, but it doesn't and as a open source developer I know exactly why because that's exactly how I feel about it.

The proof is in the numbers, some people (who want to make money off of others work) may not like it but they are going to have to get over it or hit the road and go write their own software.

Linux is so popular and has such a large community BECAUSE of the GPL, without it then SOooo many things would have never been implemented or contributed by other people and companies and it would never have had as large a community as it does today. BSD licenses are more attractive to lazy commercial programmers [ who want to use other peoples effort in their own commercial software, but much less attractive to actual open source programmers working on community oriented projects.