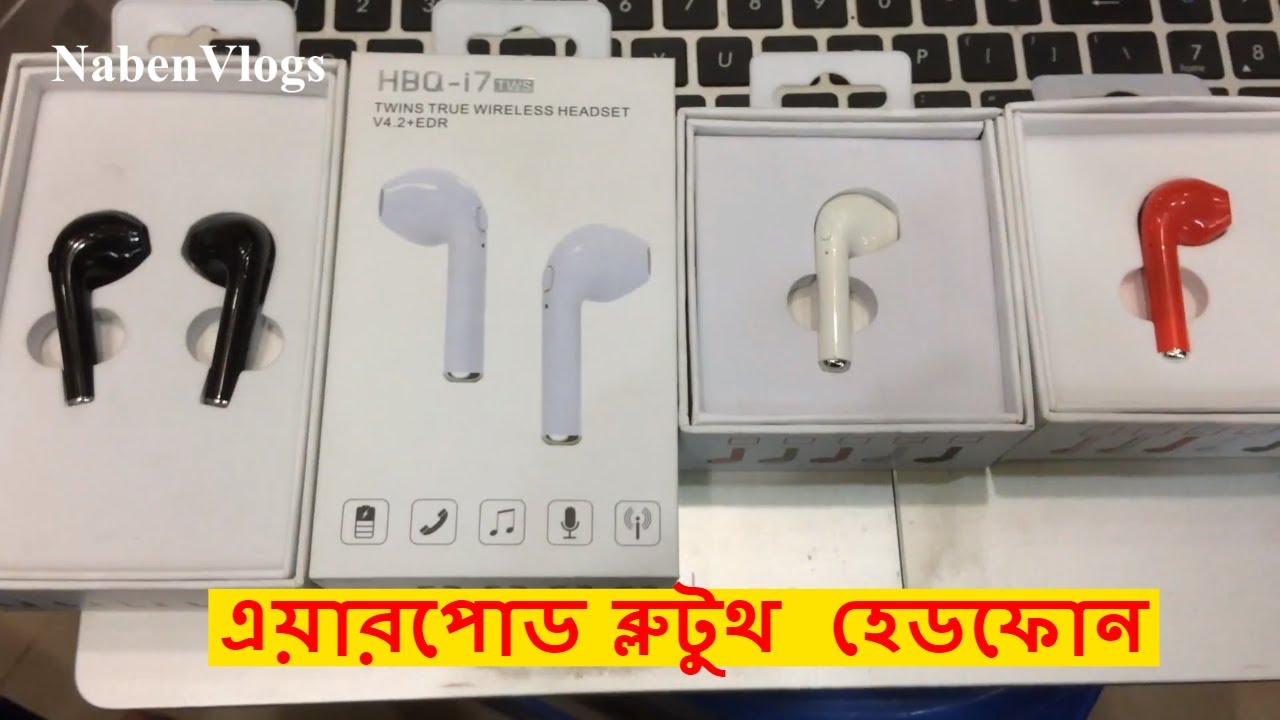 Resolves rendering issues when cropping images with Onscreen Proofing enabled. Addresses an issue that could prevent the Viewer from updating correctly after editing a photo using an external editor. Aperture now lets you use camera-generated previews for faster browsing of RAW files immediately after import. A new Auto Enhance button has been added to the Adjustments panel. Auto button has been added to the White Balance tool for one-click color balancing. Set Desktop command has been added to Share menu so you can set a desktop background from within Aperture.

A new Manual option allows you to drag and drop projects to customize sort order in the Projects view. New preference allows you to set the background brightness of the full screen browser. Facebook, Flickr, and MobileMe albums are now displayed as thumbnails in the main window when accounts are selected in the source list. Minor terminology changes, including "Original" instead of "Master" and "Info" instead of " Metadata.

Raw Fine Tuning is no longer displayed in the Adjustments panel by default. Faces can now be named by dragging them from the Unnamed Faces browser to existing snapshots on the corkboard.

Addresses an installer issue that could cause the Mac App Store version of Aperture 3. Fixes an issue that could cause multiple warning dialogs to appear when syncing web albums after waking from sleep. Changes made to the Aperture library are now more reliably reflected in the iLife Media Browser. Two fingered scroll now works in the To field of the Shared Photo Stream dialog. Addresses an issue with library upgrades that could cause Aperture to incorrectly display a dialog stating "To open this iPhoto library in Aperture, it first needs to be upgraded.

The eyedropper for the Color tool now works correctly when you select either the Crop or Straighten tool in the Toolbar. Thumbnails with version names longer than characters are now displayed correctly.

And it shows that although Microsoft might be serious about the living room, the company is also ignoring the mass market for a small audience that will pay a lot for a premium experience. Even Apple offers a 99 living room option. PCs and Tablets If any trend has marked the past decade in personal computing, it's the race to the pricing bottom that started with the netbook and has accelerated thanks to the tablet.

What this means is that consumers are no longer buying expensive PCs because they're conditioned to low-cost devices instead. Netbooks.